Most people when starting something new like going paperless start simple and move to the more complex when then have more experience.

Not so for the City of Detroit Lakes, when they decided to go paperless in 2015 rather than start with scanning minutes, resolutions and ordinances like most cities.   They started with automating the complex processes of automating permit applications for utility applications and building permits.  I asked Duane Krause why he started that way.  He said that they wanted to quickly show something that would have a big impact on their organization.  They wanted people to see the value of going paperless immediately.

Mark and Ben Hemingway were enlisted to help with the project.  The first thing they did was to work with the Cities staff to learn how these application processes were handled. Duane worked on documenting the processes, and when he was completed Mark and Ben launched out to convert the processes to a Laserfiche Workflow.  Duane took on the challenge to test, troubleshoot, edit, and roll out to the users. 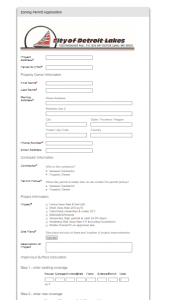 After they had tackled the hard stuff, the city administration staff started getting their minutes, resolutions and ordinances scanned into their Laserfiche system.

Now, three years after they purchased Laserfiche, the office is quite different.  Many paper documents have been scanned into Laserfiche and destroyed.  In addition, many other workflows were completed.  Here is a list of some of them: 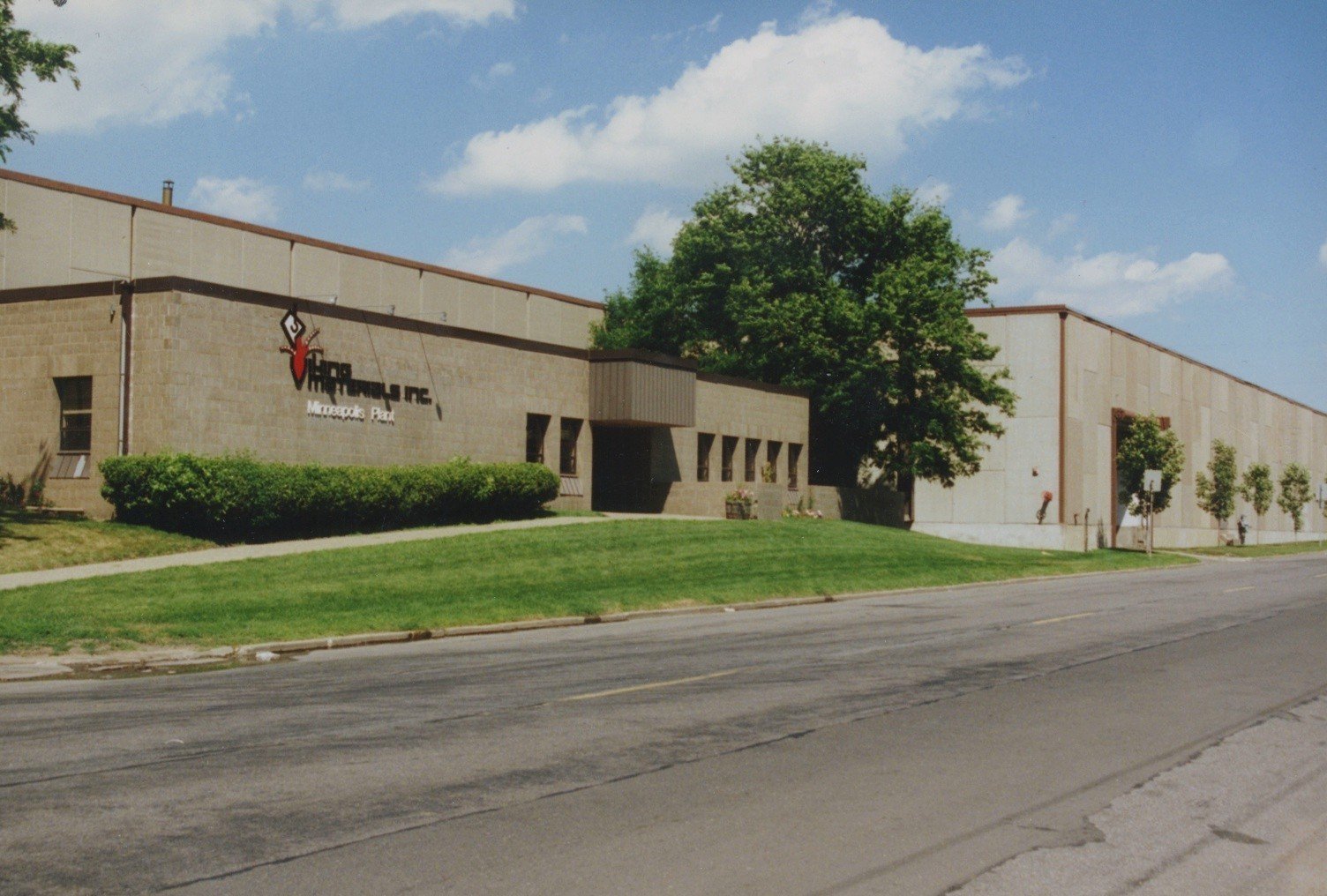 When Star Tribune’s corporate parent, McClatchy,  sold the newspaper, the IT staff at the Tribune had a huge project on their hands. […] 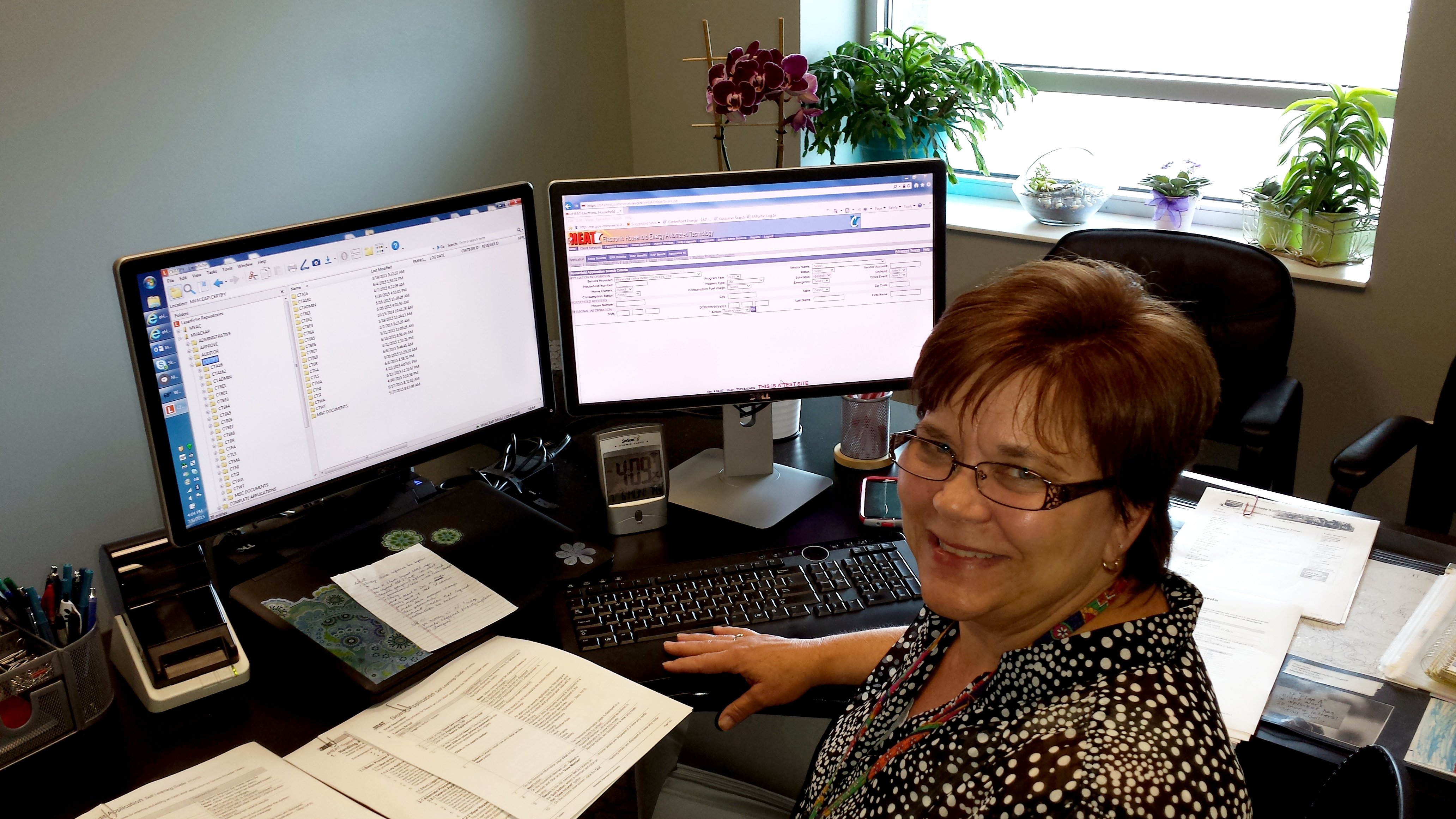 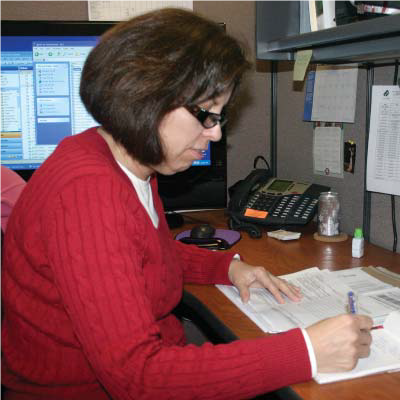