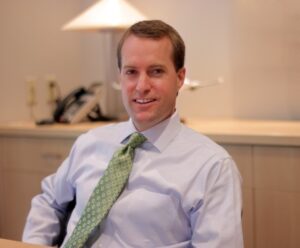 “As a company, we receive several hundred invoices every month, and the approval of all of those invoices was by paper,” said Vice President Thor Nelson.

“We’d have folders that we’d route around the office. Every invoice has 2-3 approvers.” Although Aspen Waste was using Laserfiche to store those documents after everything had been approved and after the check had been cut, the process itself was still all on paper. In order to continue to grow, Aspen Waste needed to find ways to become more efficient. The accounts payable process stood out as an area for improvement.

We wanted to make the approval process electronic so it didn’t matter where the approver was – whether they were here, in St. Louis, or in Des Moines,” said Thor. “We also didn’t want to have accounts payable staff in every office. We wanted to be location-neutral on that too.” “We’re a growing company,” Thor said, “but in many ways, we were still acting like a small company.

Aspen met with Hemingway Solutions (formerly Solbrekk) and discussed the complexities of their approval process.   And that they used several ERP systems, one was on an IBM AS400/iSeries platform and the others were on Microsoft SQL. It was important to seamlessly work with these ERP systems to validate the data and ensure payments were not paid until the invoice completed the approval process.

“Now, every approval happens electronically, and then, in the end, the documents are stored the same way they used to be,” Thor said. “Now, the invoices are scanned as soon as they’re received and begin to move immediately through the Laserfiche accounts payable workflow.” Aspen Waste integrated the workflow process in order to save time; in the end, it made their workflow much more accurate. “It forced us to think about the discipline we have in our approval process and to make sure we’ve addressed each risk area,” said Thor. “I feel much more confident in the process now that there’s less risk of error. I think we’re more accurate and more certain that the right people have reviewed the invoice as it comes in.” “Hemmingway Solutions (Solbrekk) is a company you can be creative with,” Thor said. “We’ve worked with them for many years, and they’ve been a good partner,” Thor concluded. 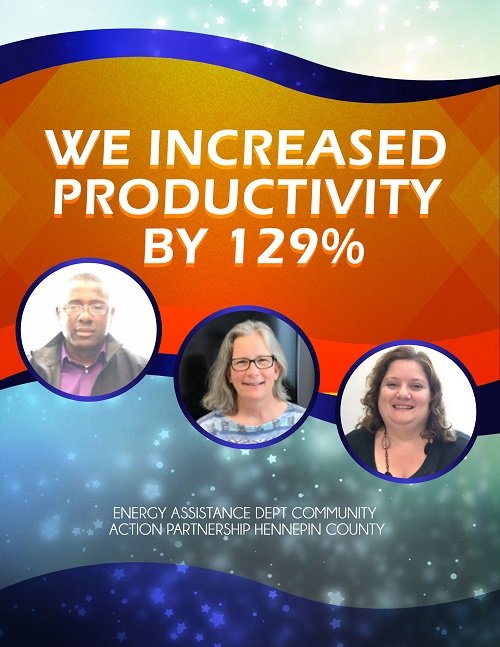 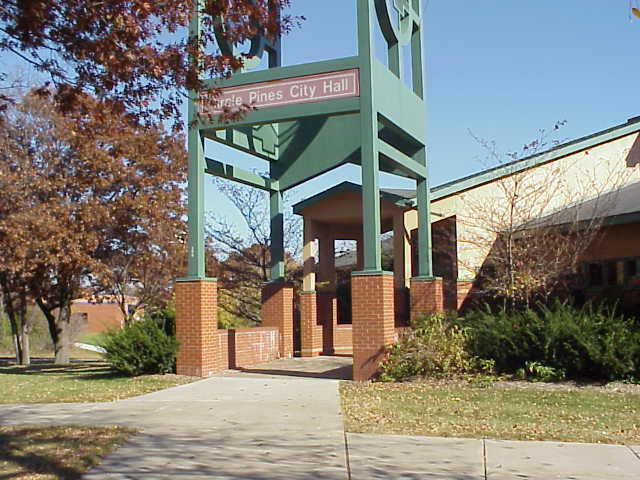 Aspen Waste wanted to make the approval process electronic so it didn’t matter where the approver was, they could access any records they needed, any time. They implemented Laserfiche Workflow to automate their entire AP process. 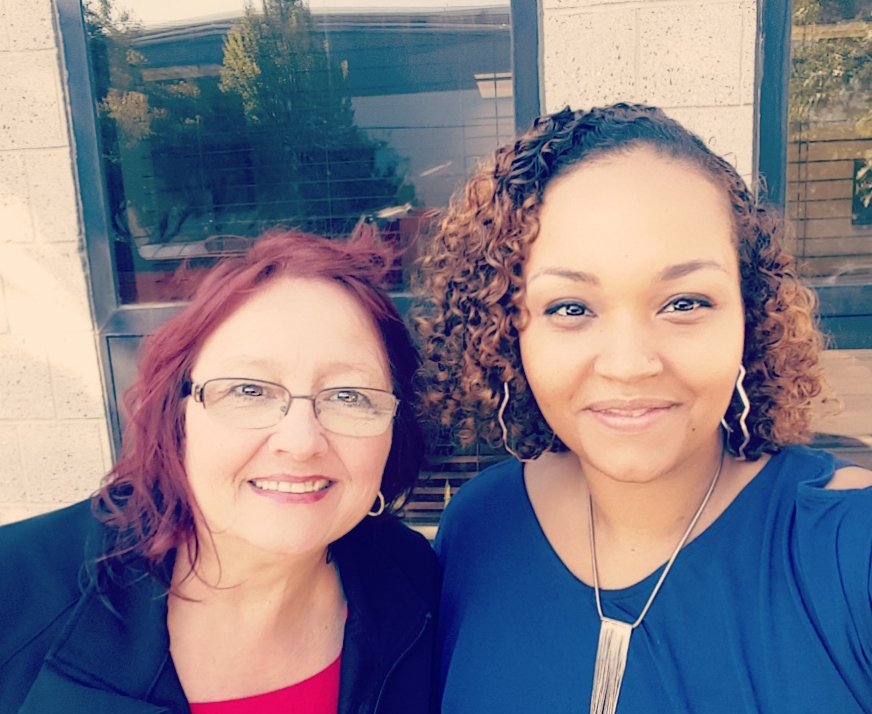 Viking Materials, Inc. is a diversified metals processor and distributor. They are based in Minneapolis, Minnesota, and Franklin Park, Illinois. Viking is […]