I was recently at the Missouri Community Action Conference talking to attendees as they came through the vendor tradeshow area.  And, a person from the weatherization department of a CAP agency came up to me and said he would really love to go paperless but the state will not allow it.

He said, in fact, you need to talk to that person right there – as he pointed to a booth just down the aisle from me.  If you can convince him that would be a miracle.  And we would love it.

So, on the next break, I walked down to the State of Missouri Department of Economic Development – Division of Energy booth and introduced myself to Kevin Scherr, Weatherization Assistance Program Manager.

I told him how we had helped a number of CAP Weatherization Departments in other states go paperless.

The weatherization department inspectors can go onsite and fill out the inspection forms on a tablet (IPAD, Android, or Windows) while they are onsite and take pictures.  And when the tablet connects to the internet, the forms and pictures are uploaded to the organizations Laserfiche paperless system.  Laserfiche Workflow routes the documents in accordance with their weatherization approval process.

I asked him if this would be possible in the State of Missouri.  He said absolutely.  They would have no problem with an agency going paperless.

I asked him what should people do if they think the state will not allow them to go paperless.  He said please come talk to us.  In most cases, something can be done.

I hope this is helpful.  If you are in a situation where we need to work with the state to see what is required to go more paperless, let me know, I would be glad to work with you on this. 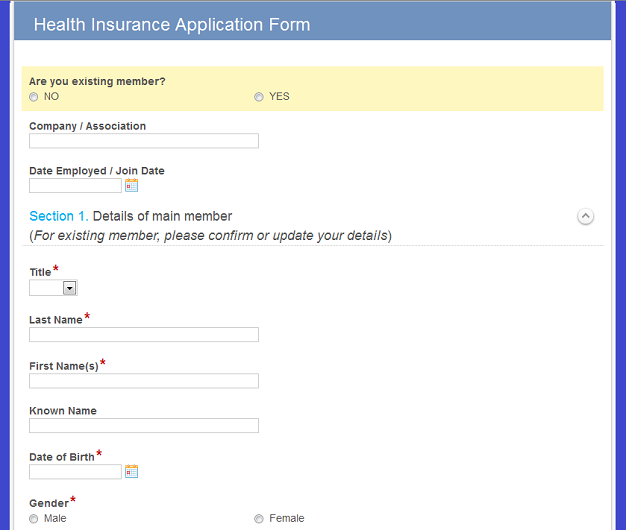 Laserfiche 10.2.1 includes many new features and enhancements across the Laserfiche suite that allow you to work with your information more easily […] 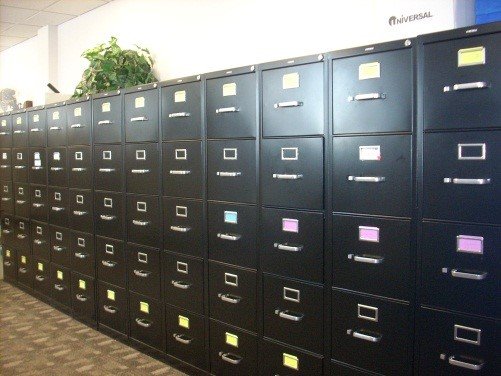 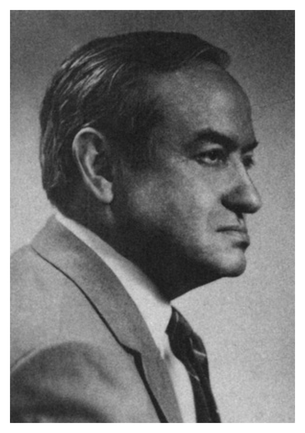 Dr. Edward Zigler, passed away Thursday, February 7th, at the age of 88. Dr. Zigler will be remembered fondly as the “Father […] 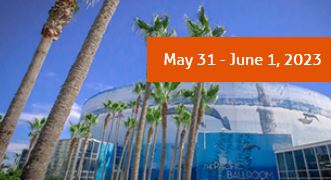 Best Laserfiche Training Opportunity of the Year! If you are interested in learning more about Laserfiche, this is the best training event […]