A few years ago, I got a call from Duane, the IT manager of one of my clients.  They had a new department manager that did not like the way their property files were stored.   He said that it would take his staff many several hundred hours to manually re-organize the documents.

Duane asked me if there was anything we could to do to help them.  I said we would look and see how we could help.  The first thing we noticed is that they stored the documents by address in alpha order.  But, what they really needed was to be ordered by street and then by address.  This was complicated because people were not consistent with how they named the streets.  In some places “street” was spelled out but in other cases, it was abbreviated with “ST”, “ST.” and some variations of upper and lower case.

After we had evaluated the situation, I was glad to tell Duane that this wasn’t as big of a problem as they thought.  We created a Laserfiche Quickfields’ session that broke the address into two parts; the street and the house number.  Then we had Quickfields look to fix the inconsistencies in the naming of the streets by replacing “ST”, “ST.” including lower case variations with “Street”.  We did the same thing with other street names such as Boulevard and Circle.  Then we told Quickfields to create the new folder structure that they wanted.  After verifying the Quickfields’ session worked correctly, we ran the session on the all the property files.  By the next morning, all the files were stored exactly as they wanted.

Duane was happy to report to the manager that it took less than four hours of labor to re-arrange the documents exactly as he wanted them.  It saved them hundreds of hours of labor. 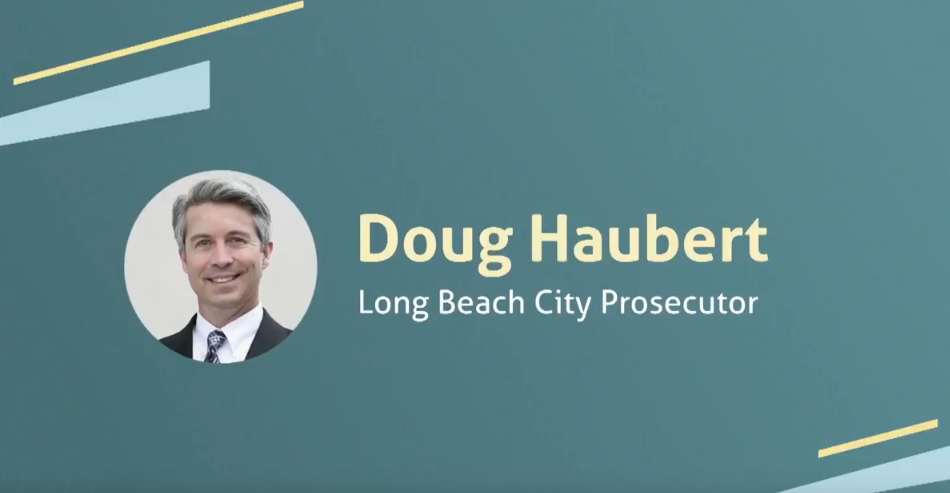 You have to see this touching story and see how Laserfiche is used to saves lives.     Click to see video

That is a good question.  The City of Long Beach believes so and has the number to back it up.  You see, […] 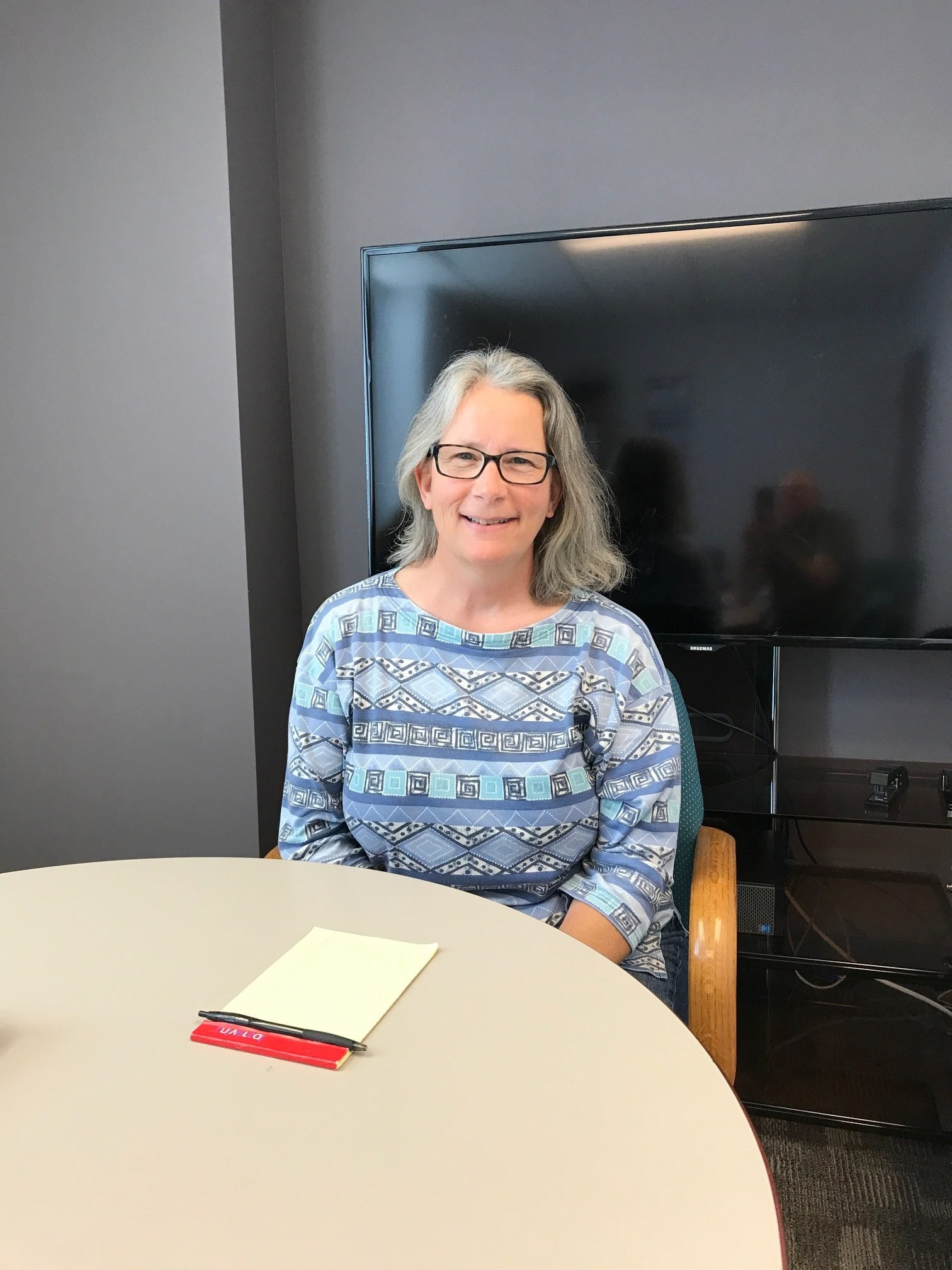 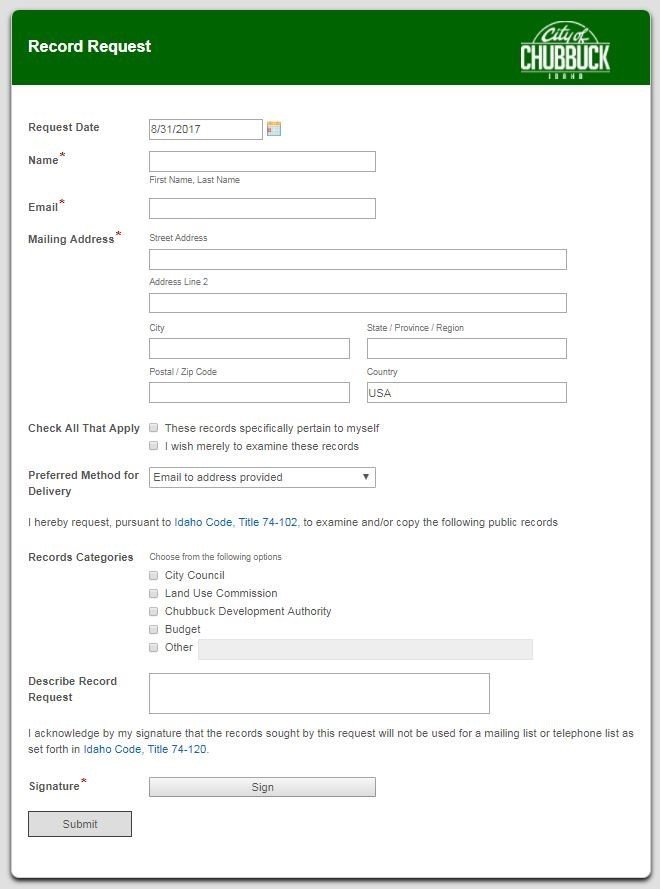 The city of Chubbuck has over 14,000 residents and is the 9th fastest growing city in Idaho. They have used Laserfiche for […]