Many organizations are struggling because their paperless (ECM) software vendor is having problems or was acquired.  For example, Alchemy was once an industry leader but for various reasons, it was struggling and was acquired by Open Text.   Users were forced to convert to another Open Text product.  This was a very expensive proposition for Alchemy users.

But, this is not an isolated incident.   Documentum was acquired for the 2nd time by Open Text. Westbrook and Fortis were acquired by Docuware.  Highland (Onbase) has acquired ten ECM companies in the past eight years.  Lexmark acquires Perceptive Software, Kofax, and eight other products.  Open Text has acquired over 40 products including EDocs.

If you were a user of any of these acquired products you were probably told that the product you were using was no longer supported and that you would have to upgrade to another product.  This would require a conversion of your existing data and documents.  Plus your users would have to learn the new product.

All is not rosy for the user base of the acquiring company.  Often, acquiring companies take portions of the software they acquired and try to fit it into their flagship product.  This sometimes works but often, it results in a non-cohesive product that is often very buggy.

Partial List of Mergers and Acquisitions in the paperless (ECM) industry

October 2011 acquired Autonomy which is a disaster, results in lawsuit and indictment

Oct 2008 acquired Captaris and its product Alchemy (its second time)

More details on Mergers and Acquisitions in ECM

How to select an ECM or Document management system.

Here are a few questions that may help you pick a good ECM or paperless solution:

You might also search the internet and news for additional information about the company such as:

Read how to pick an ECM system in my book

Rules of Thumb when picking an ECM or Document Management Software 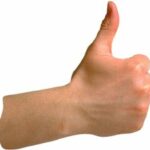 1. Pick a system that you can grow into.

Do not pick a system that takes 80% of its capabilities to meet your current needs. I suggest that you find a system that meets your current needs and still is using only 20-40% of the document management software’s capability.  This gives you room to grow as your needs grow. And they will. I have helped so many people upgrade their document management solution to Laserfiche because the solution they picked did not meet their needs any longer. This becomes expensive because we have to migrate all of their documents to Laserfiche and retrain their users. They would have been much better off picking a solution that they could have grown into.

2. Pick an ECM product that has been around for a long time.

It is tempting to pick a document management software that is new. It may seem like it is a great value, the price is much lower than the rest. And it has a lot of new features that the stable ECM vendors don’t have. Picking a new ECM software or vendor is a risky proposition. According to the Small Business Administration, 50% of startup companies fail in the first five years. SBA Report on Business Failure Rates

3. Don’t pick a Document Management System that is owned by a hardware company.

There a lot of ECM companies that use the acquisition to grow their customer base. The reason I don’t think they are the best vendor for you is that they spend a lot of their energy migrating users from the acquired software systems to their product. Rather than developing features that will attract new clients and benefit the existing ones. Another thing that they do is try to take some of the code of acquired software and bolt it on to their product. This usually results in a poor solution with potentially lots of bugs.

5. Don’t pick an ECM software solution that has been acquired by another company.

Another thing I do not recommend is picking a Document Management System that has been acquired by another company. This often signals the doom of that product. Key staff in development and support do not make the transition to the new corporate culture. Often, the new company has plans to migrate the users to another software they own or they have a new vision for the software that doesn’t quite fit with the needs of the customer base.

I think you should consider who owns an ECM company before you buy the product. And if it is an equity firm, I would keep looking. Often, an equity firm will buy a company often in some kind of stressful situation and look at turning it around to sell for a profit. In my experience, most equity firms don’t keep an investment for much more than five years. And in those five years, many of the key employees leave because working for a company owned by an equity firm is often quite a change in corporate culture. I know this first hand because I worked for a company that was acquired.

7. Pick an ECM software vendor that is NOT on Gartner list

I think you should primarily consider only ECM vendors that the industry experts watch and list in their annual reports.

Every year Gartner asks hundreds of users to rate the ECM software they use. (Gartner has a new name for the best ECM systems on the market, they call them Content Services Platforms (CSP). This is a good source to find out how good a particular document management software is by the people that actually use them. Gartner Peer Insights to ECM software

A number of years ago I created a video that addresses the topic of picking and implementing a successful document management system. You may find some of the suggestions helpful in your selection of a stable ECM solution.

The ECM Product I Recommend

The product I recommend is Laserfiche. Laserfiche has been in business for over 30 years and has not been acquired and has not made any acquisitions.  It has a growing base of customers and a strong stable leadership team.  This makes Laserfiche a great ECM vendor for you now and in the future.  So, you don’t need to use the rock-paper-scissors method for picking a paperless solution. You can find out more about Laserfiche here: Laserfiche ECM 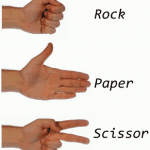 I hope that if you are in the situation that you are needing to select an ECM system that you have the tools and knowledge you need to research and find a long term, stable ECM solution. And you don’t have to resort to the Rock, Paper, Scissors selection method. 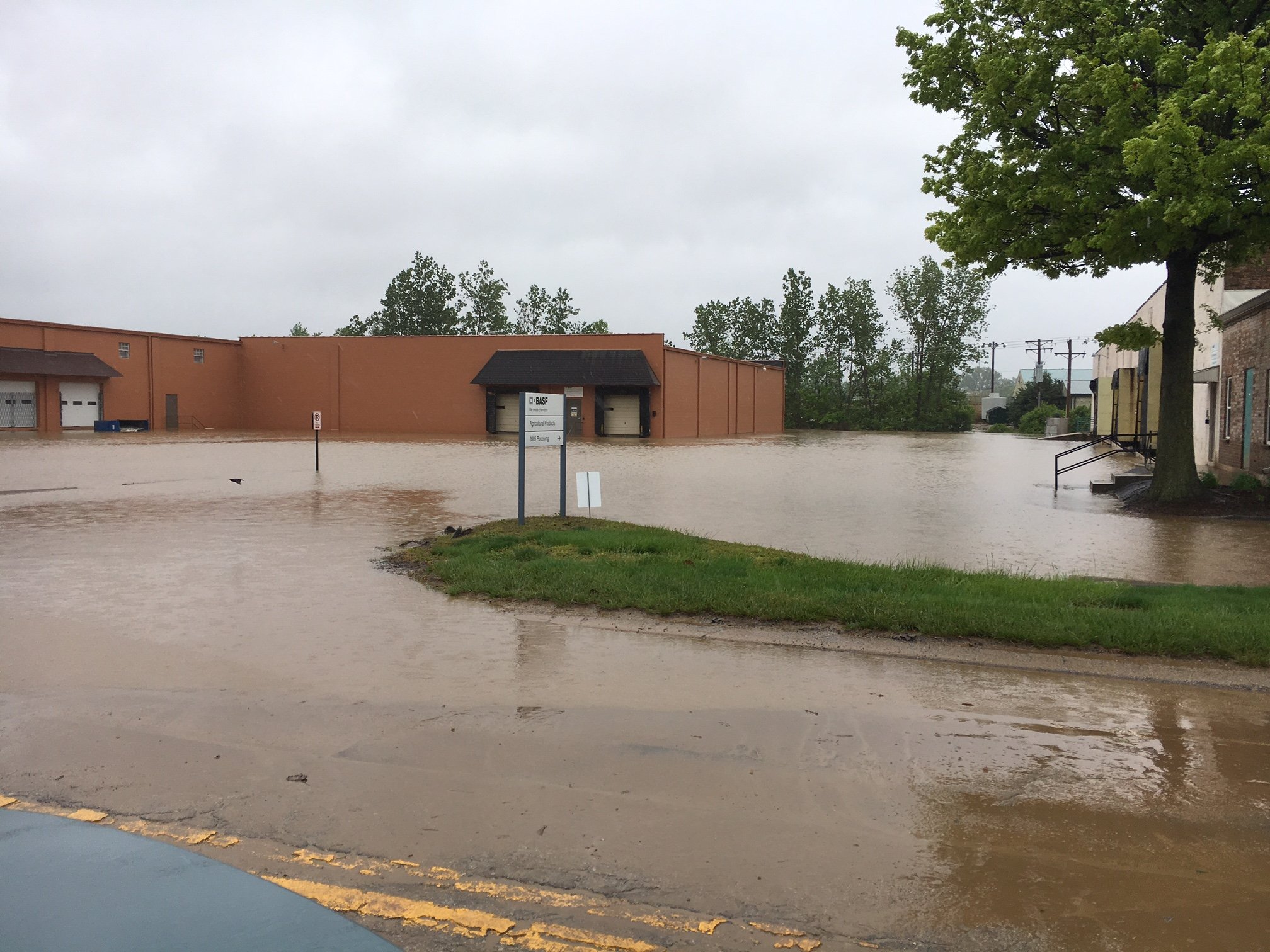 This is a picture I snapped on my way to a meeting a while ago.  At the time in St Louis […] 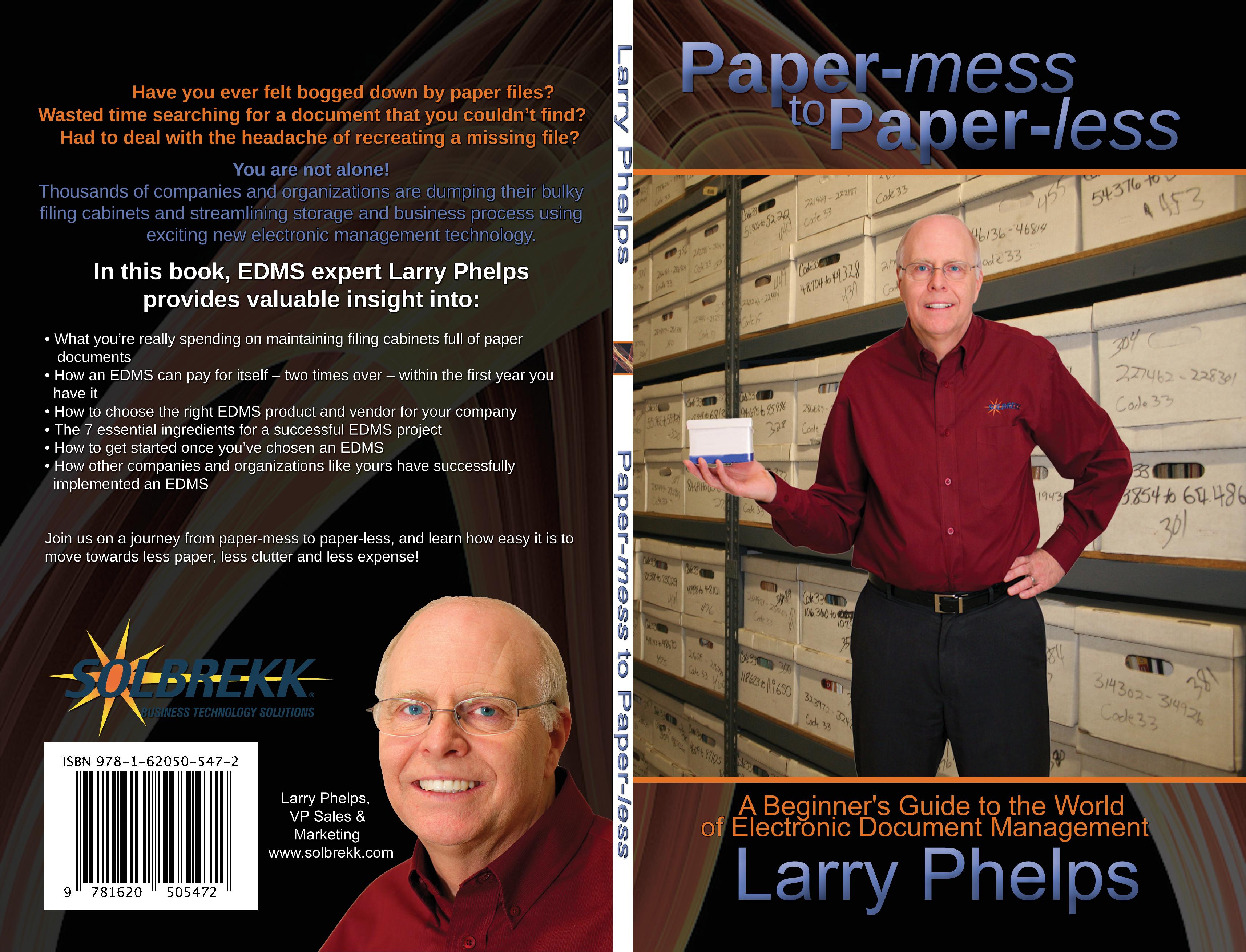 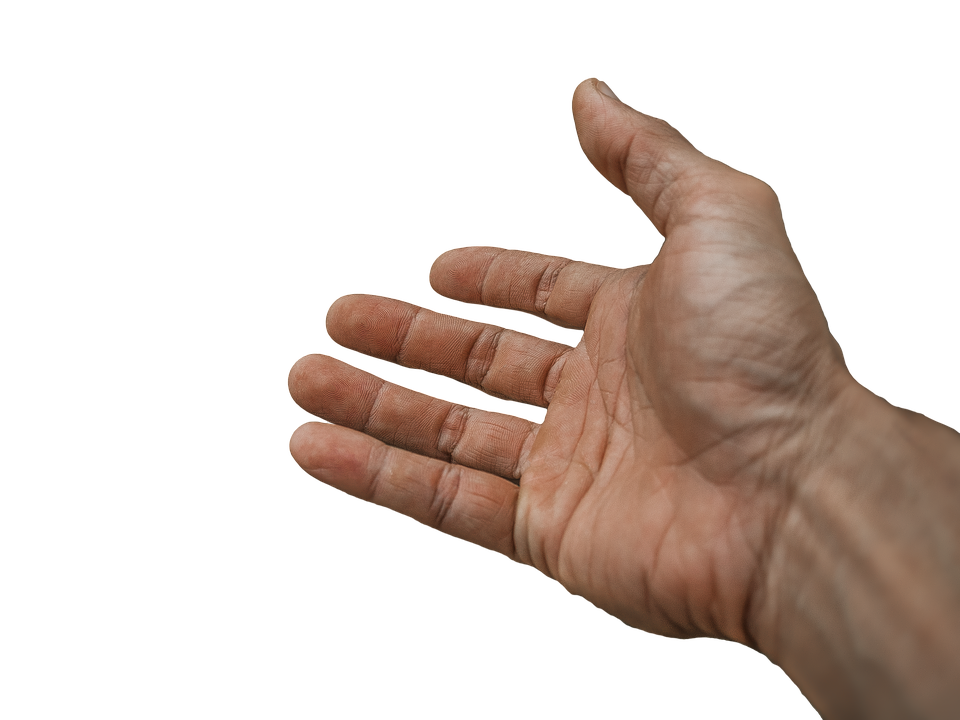 We would like to offer you a helping hand. We can automate the following for you with Laserfiche Workflow and Forms and […] 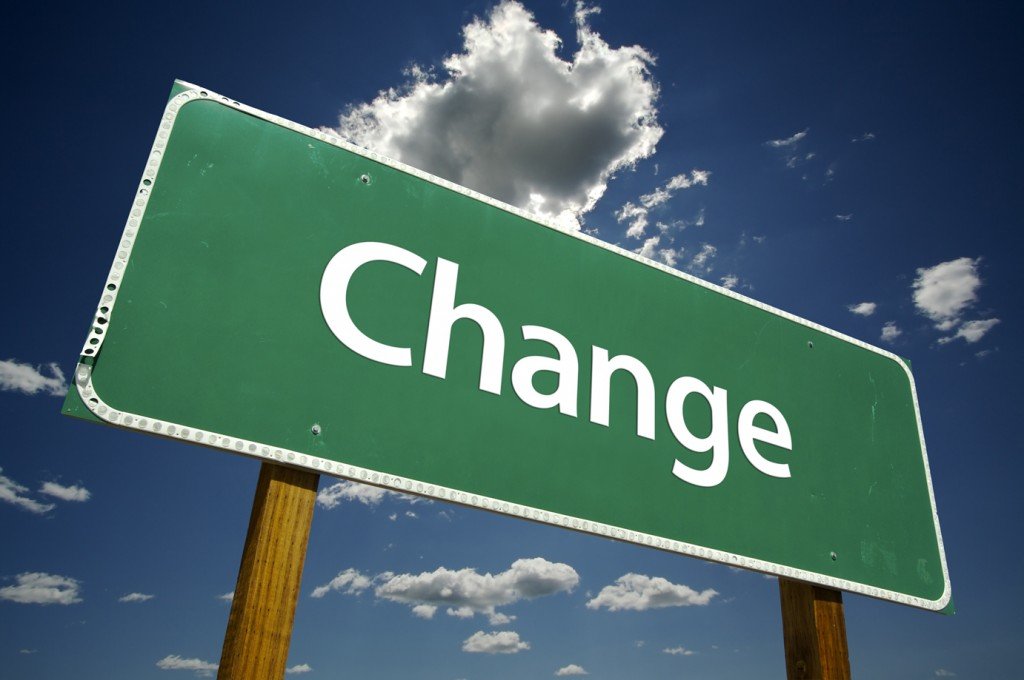 Implementing a big change like going more paperless in your office can be a challenge.  Your staff has natural tendencies on how […]