Laserfiche announced the release of the Laserfiche Mobile application version 9.3 for the Windows phone, tablet, and desktop.

The Laserfiche Mobile Windows app includes all features in the iOS and Android app.
The Note feature lets you create a new document, type text in it, and upload it to the repository as a note.
Image editing can be applied to attachments uploaded to a form.
Multiple electronic documents can be shared to other apps outside of Laserfiche. This lets users attach multiple electronic documents to an email.
Libraries have been removed in preparation for the “Starred” feature coming in Laserfiche 10. 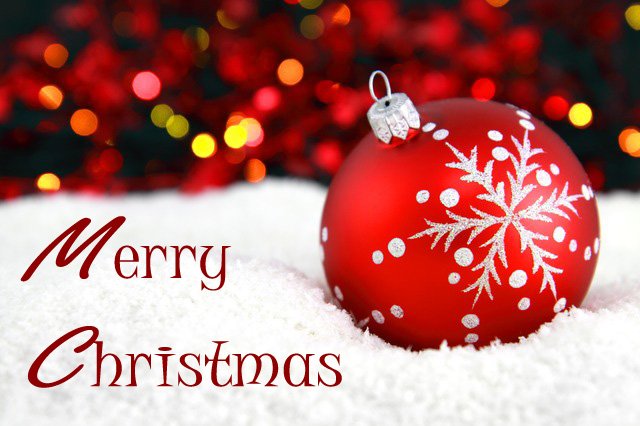 I am amazed that it is almost Christmas.  This year has just flown by.  I know this is a busy time of […]