(NBCH), located in Arkansas, works with children in foster care. Originally founded by a single family who fostered and would, later on, adopt a sibling group of four, NBCH strives to keep siblings together and helps to unify those children that have been separated in the foster care system. The organization works to provide long-term family style living to children until a permanent situation is identified, whether through adoption, reunification, or aging out of the foster care system.

They implemented Laserfiche Cloud help them become more efficient.  And they have had no idea just how successful they would be.  Laserfiche Cloud with Forms helped to enable NBCH to place more children faster. While it used to take  place a child into a new foster family’s home, it now takes only one to two months. 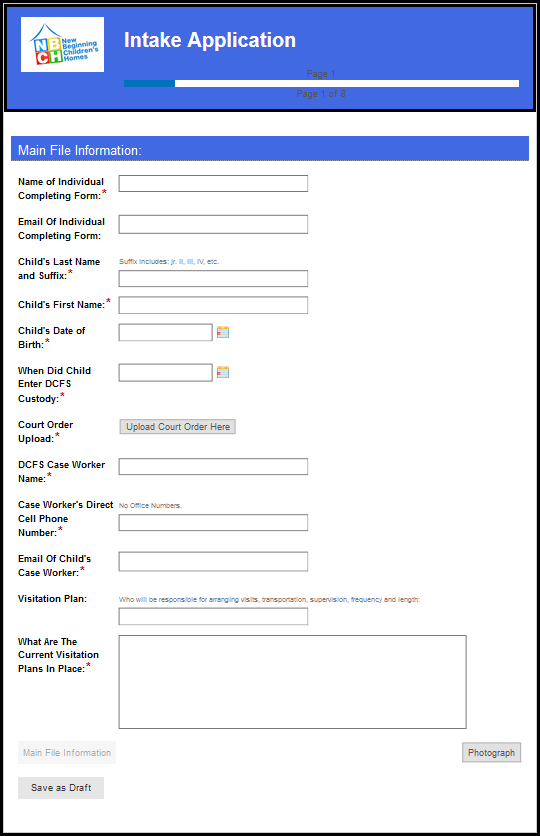 Laserfiche for Non Profits and CAPs 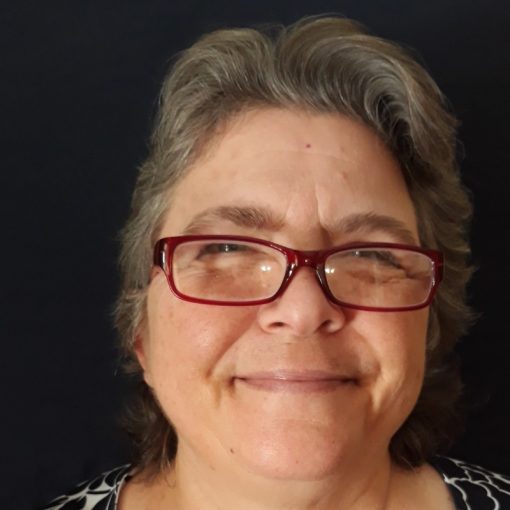 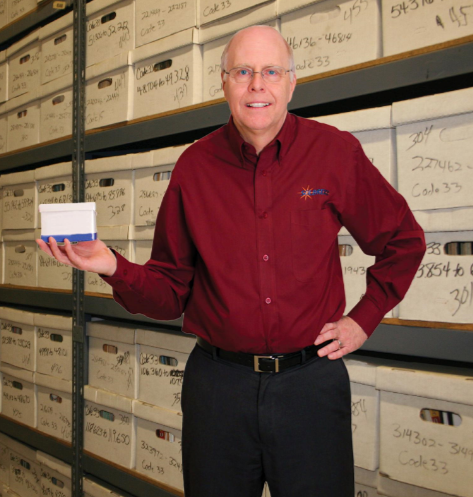 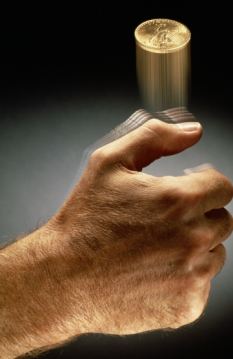 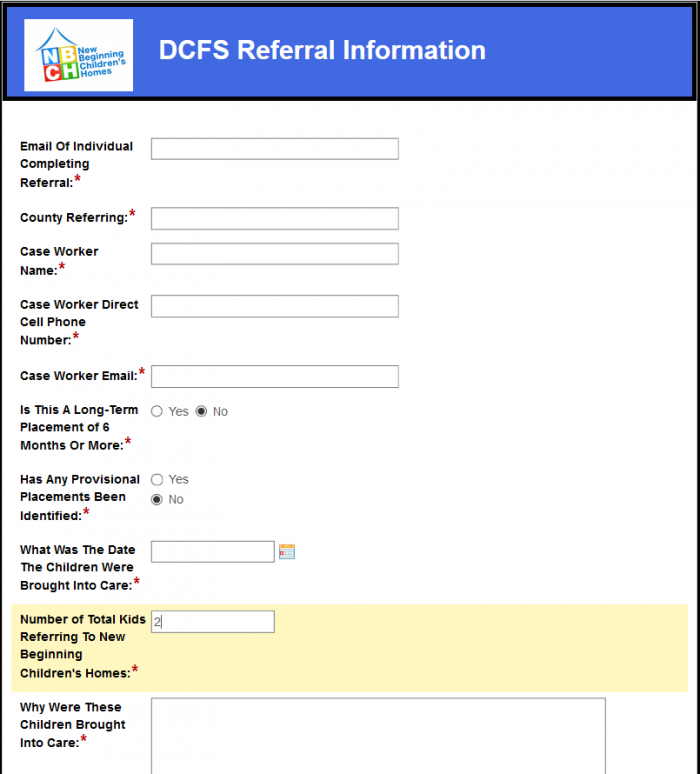